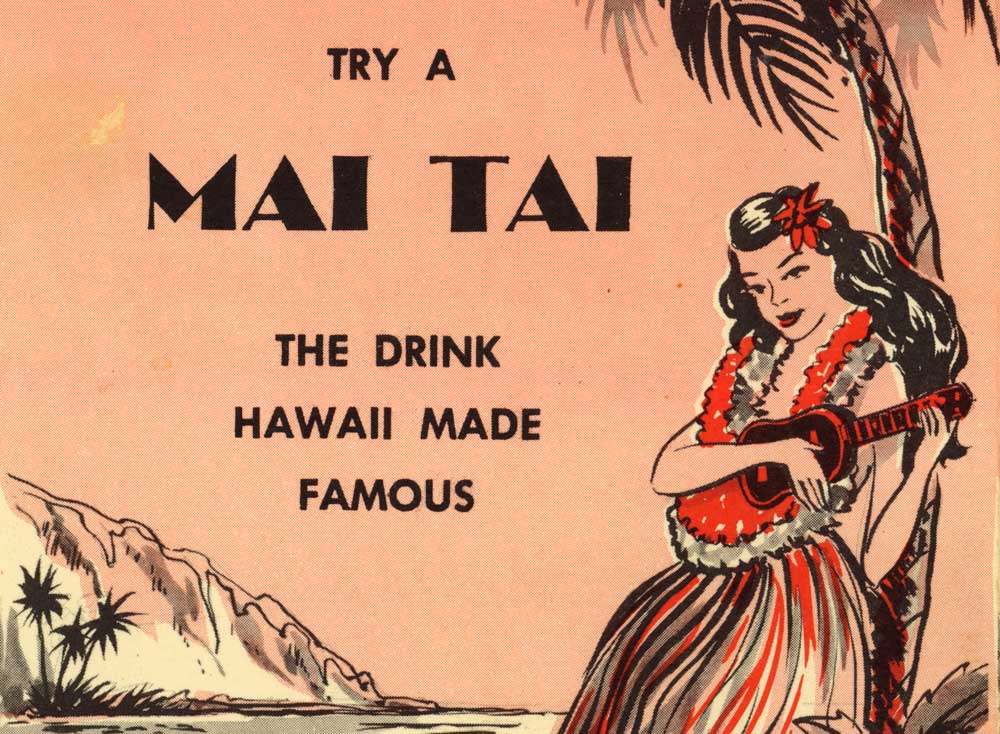 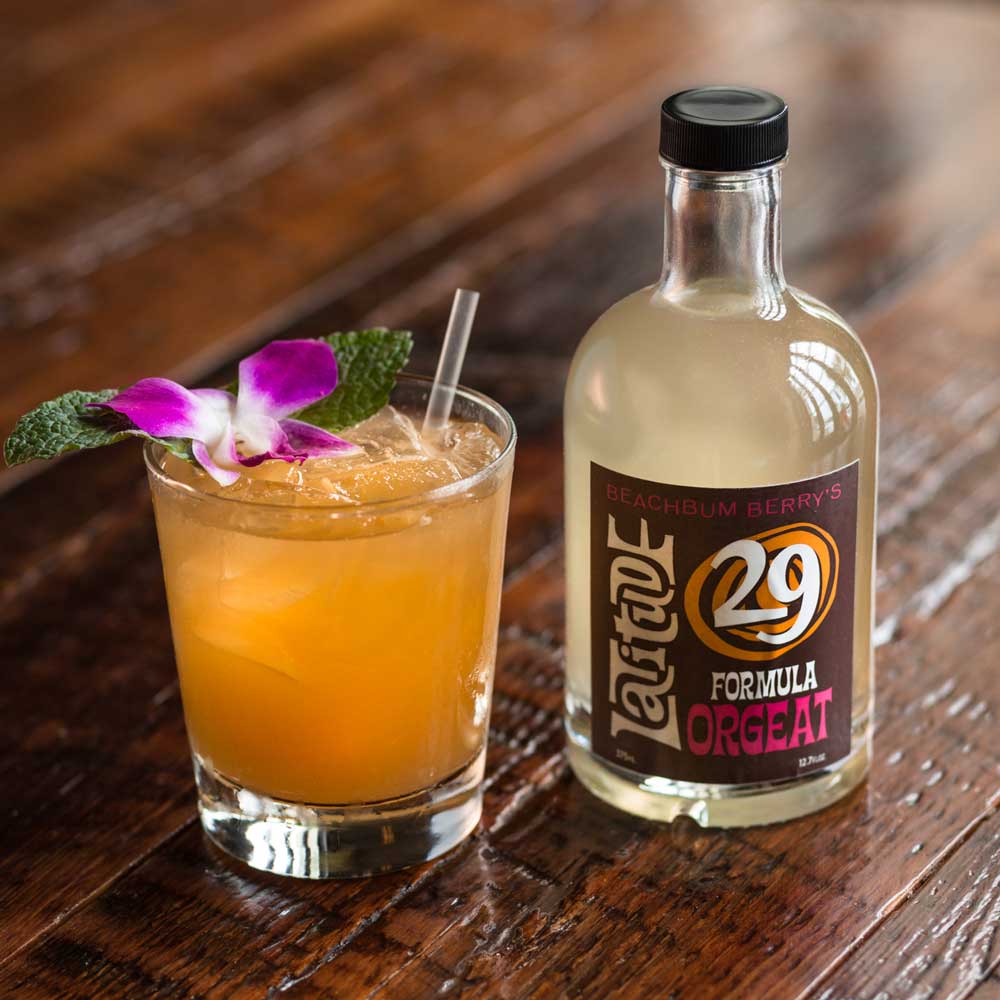 How to Make a Mai Tai

The Bum has a confession to make. Actually, he has quite a few, but since we are on his website and not the local constabulary’s, he will limit himself to this one: on those happy occasions when he has begged, borrowed, or (heaven forbid) earned enough change to buy a drink, he never orders a Mai Tai.

Don The Beachcomber invented a drink he called the Mai Tai Swizzle in 1933, but it seems to have disappeared from his menu sometime before 1937. Strong evidence suggests that Trader Vic developed his own Mai Tai, without any knowledge of Donn’s, in 1944. Equally strong evidence suggests that Vic was aware of Donn’s; for the whole tangled history, check out pages 64 through 72 of our book Beachbum Berry Remixed.

In any event, Trader Vic’s Mai Tai is the one that became the iconic Tiki Drink -- and rightly so, as it’s the better recipe.

Vic created his Mai Tai to showcase a 17-year-old rum imported by J. Wray & Nephew. “The flavor of this great rum wasn’t meant to be overpowered with heavy additions of fruit juices and flavorings,” warned the Trader, a warning that has since fallen on deaf ears – specifically, the ears of bar owners and tenders who have transformed Vic’s signature drink into crayon-colored liquid candy.

A proper Mai Tai has a deep amber hue, because it’s the liquor that should dominate the drink, not the sweeteners. Unfortunately, 17-year-old J. Wray & Nephew rum is a thing of the past. But by replacing it with an aged Martinique rum mixed with a premium Jamaican rum, we can approximate Vic’s original goal of “creating a drink that would be the finest drink we could make, using the finest ingredients we could find.”

Learn more about the orgeat here: