The golden age of Tiki drinks lasted over 40 years, from the end of Prohibition to the dawn of Disco. Now a global Tiki bar revival is in full swing. But as Robert Simonson put it in his article The Rise of the Zombie King, “Without Jeff Berry—and his dogged diligence in tracking down former barkeeps from Trader Vic’s and Don the Beachcomber and prying from them the drink recipes secreted in their brains—the current tiki revival simply never would have happened.”

Tiki pioneers like Don The Beachcomber (the New Orleans native who single-handedly invented the Tiki bar in 1934) rarely revealed their recipes, which were valuable trade secrets. Having nothing better to do with himself, the Bum has spent the last 20 years unearthing and publishing these “lost” exotic drinks. Now the time has come to stop writing ... and start serving.

Beachbum Berry’s Latitude 29, a full-service restaurant and bar in the French Quarter of New Orleans, opened for business in the historic Bienville House Hotel on November 2014. A mere five months later, Esquire magazine named us one of the Best Bars in America. “Damned if the drinks aren't the best of their kind,” wrote Esquire’s cocktail guru David Wondrich.

Hot on Esquire’s heels, New Orleans magazine named us one of the city’s “Best New Restaurants of 2015” with dining critic Tim McNally’s ringing endorsement: “This amazingly creative and completely competent restaurant satisfies all the senses with visual treats; magical elixirs from the bar, all based on fresh ingredients; and cuisine that adds to and carries through on the theme.” 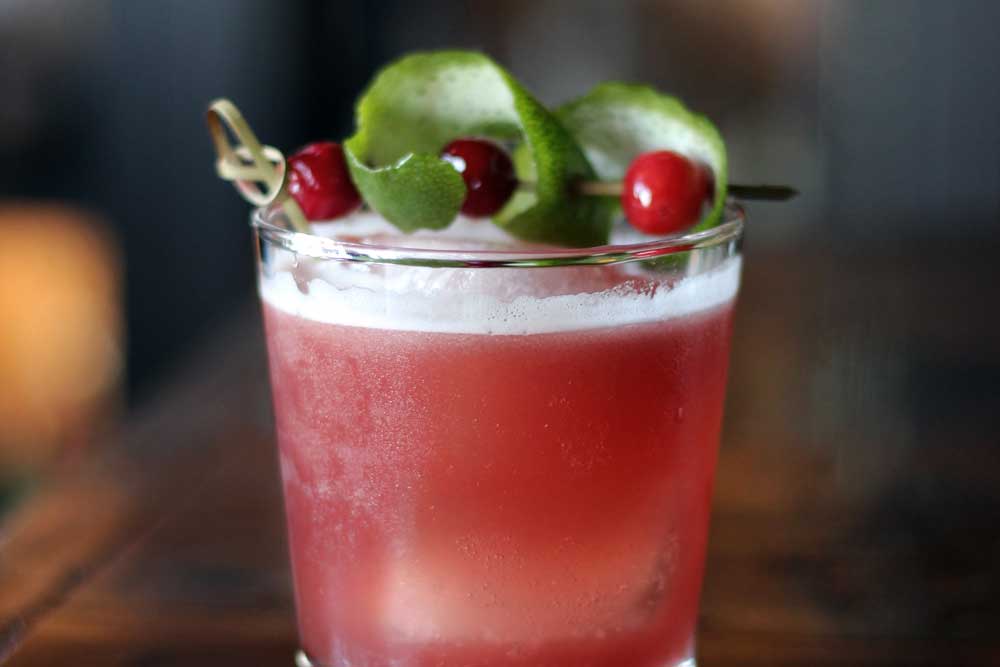 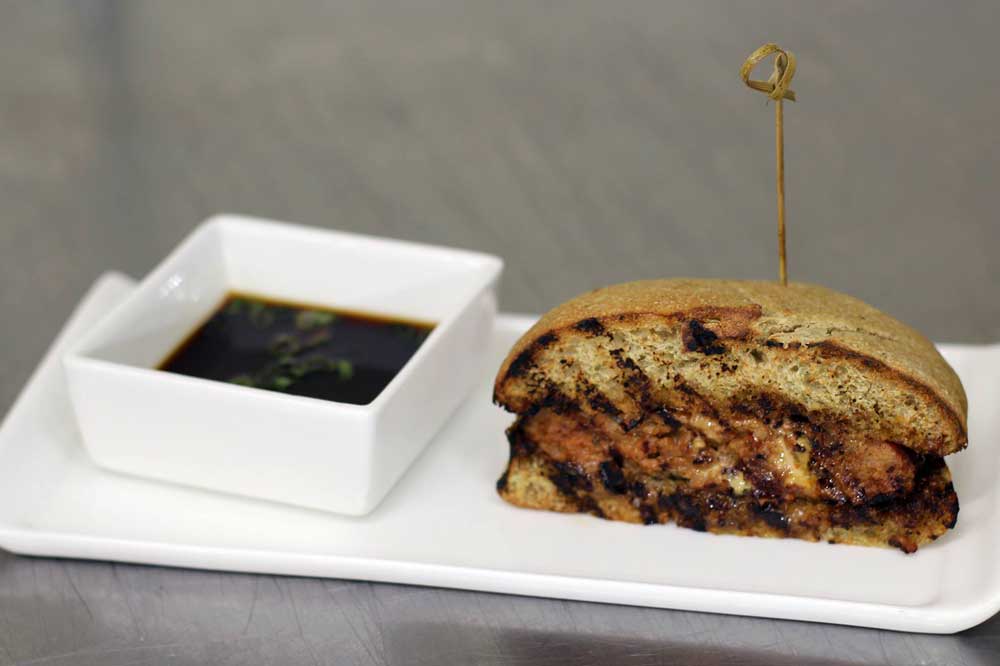 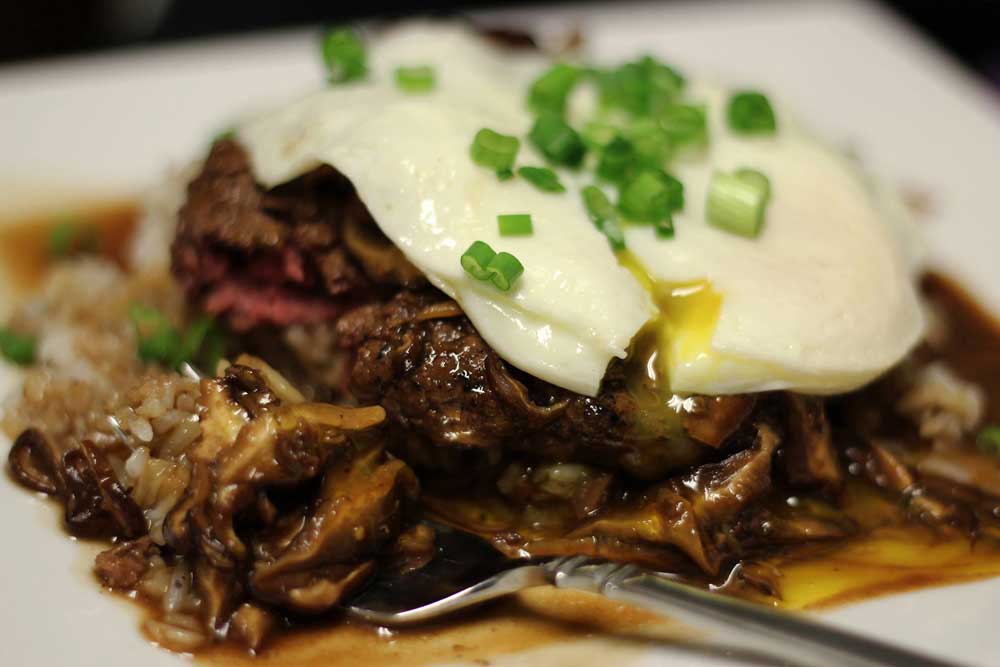 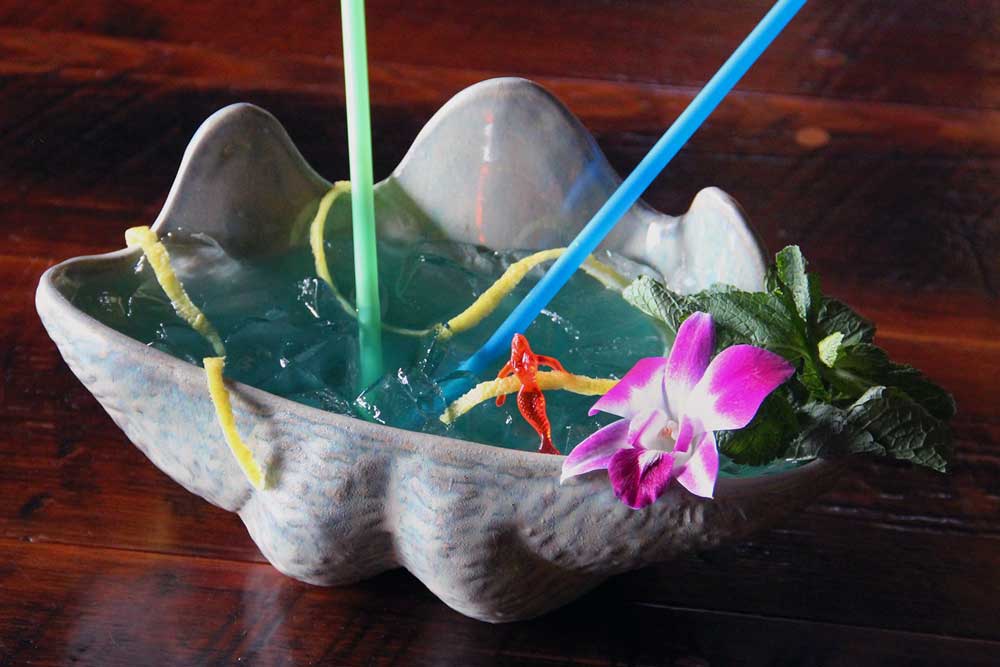 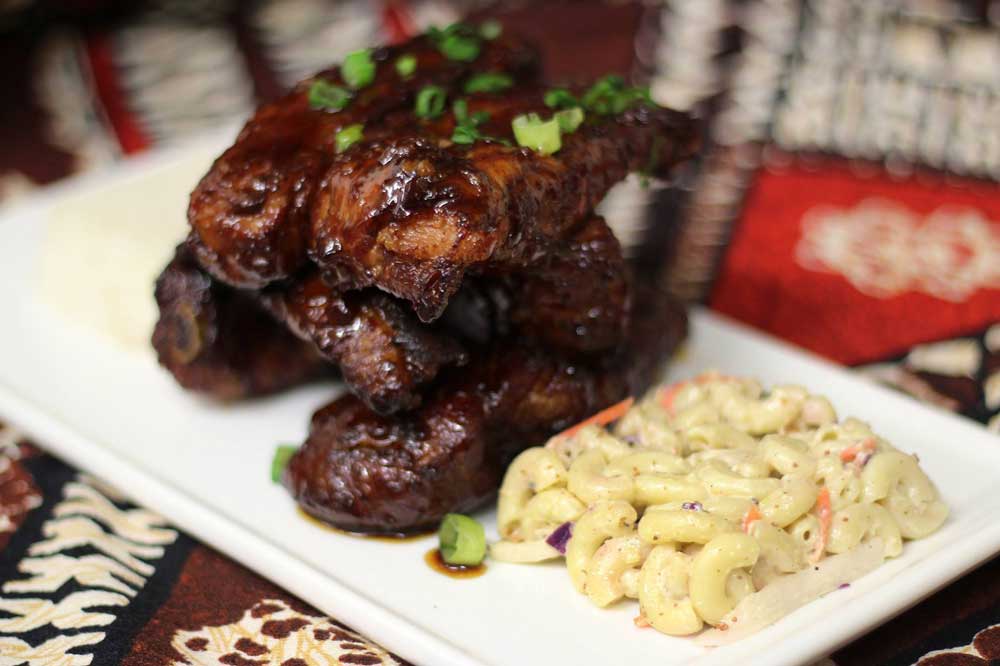 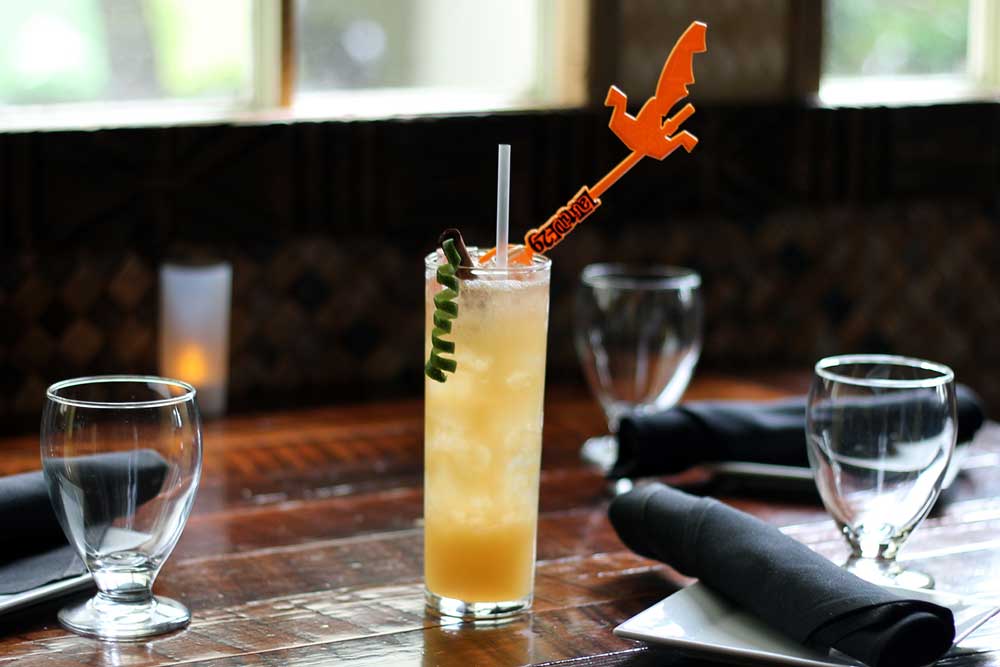 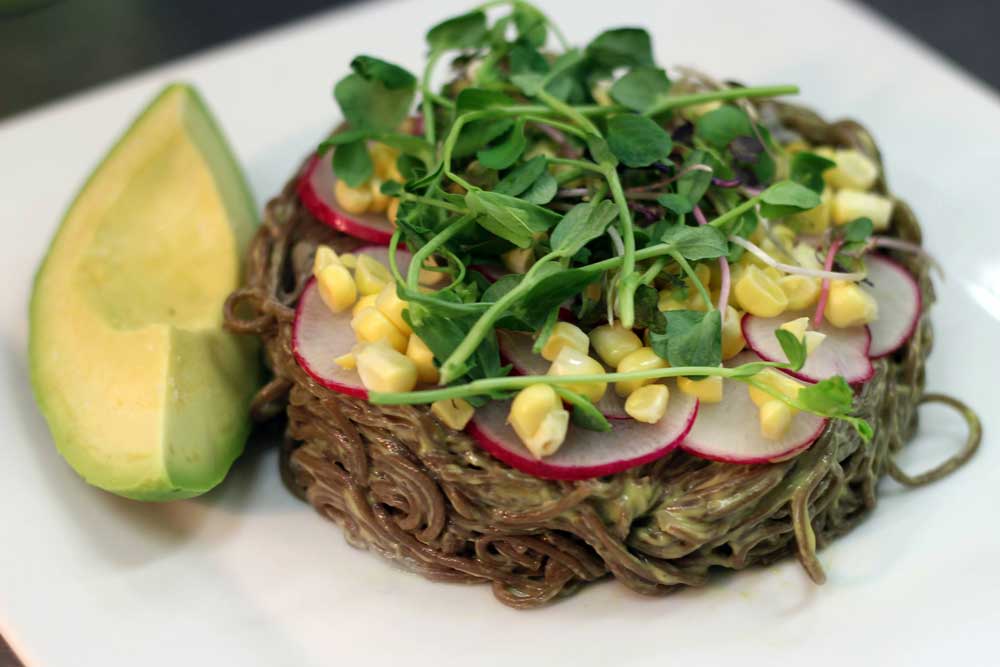 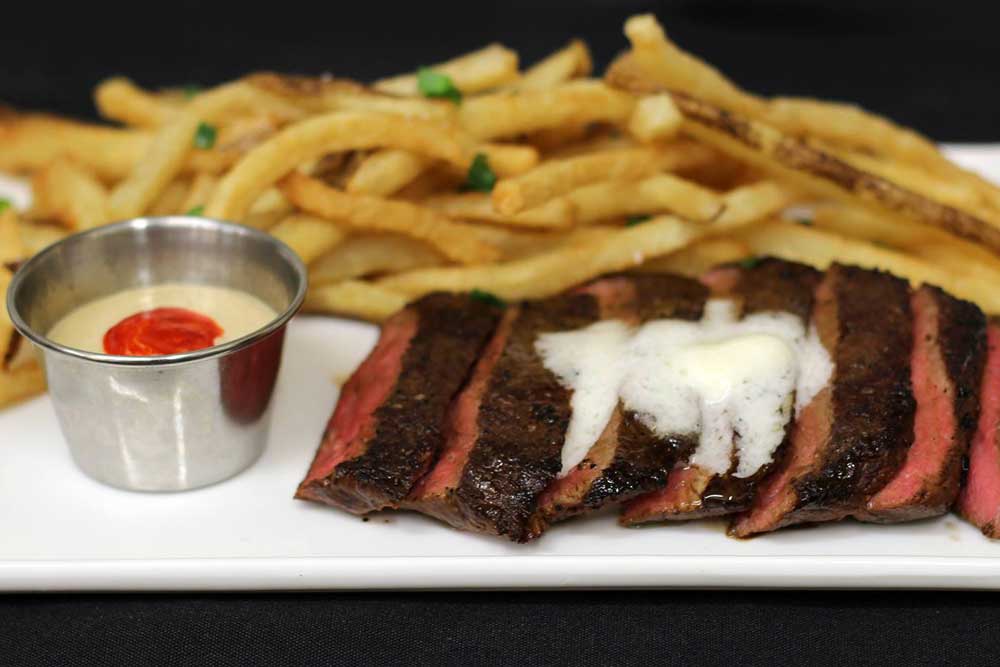 As for the drinks, our cocktail menu spans the entire 80-year history of Tiki drinking, from the lost vintage recipes that the Bum unearthed — some of which will have their world premiere at Latitude 29’s bar — to his own original recipes, culinary craft tropical cocktails that have been published everywhere from The New York Times and Bon Appetit to the venerable Mr. Boston Official Bartenders Guide. In the New Orleans Advocate, Ian McNulty writes of Latitude 29’s drinks: “Presentations and recipes are equally elaborate, as seen with the Hawaii 504, sweetened with honey steeped in Chinese five spice, or the navy grog, aromatic with allspice, chilled with a molded ice cone and flying a toothpick Union Jack. These cocktails have historical precedent, and the bartenders can share the back stories. But mostly they are tasty, potent and fun.”

Adds Playboy magazine, “If the only thing you do in New Orleans is drink Latitude 29’s Pontchartrain Pearl Diver—an iced buttered rum made with Jamaican rum, honey butter, passion fruit and lime—your trip will have been worth it. Noted tiki expert Beachbum Berry opened Latitude 29 last year to much critical acclaim and for good reason. Its exotic, rum-based drinks are ridiculously slurpable. Its modern take on Polynesian food—think dishes like crispy, orange-gastrique duck with collard greens and miso-cheese grits—is creative and delicious.”

In addition to collecting Tiki drink recipes, the Bum’s spent much of his life gathering Tiki relics and Polynesian-Pop ephemera. Much of this now decorates Latitude 29, including rare mugs and bowls from Polynesian restaurants of yore, antique Kava Kava figures from Easter Island, eight-foot Tiki poles bought at auction from Trader Vic’s, a 200 pound vintage statue of Pele, and wall carvings and tapa ceiling lanterns created especially for us by our favorite neo-Tiki artist, Bosko Hrnjak.

With its historic drinks, critically lauded cuisine, and transportive atmosphere, Latitude 29 aims to be a prime destination for those seeking a unique experience in a city known for its unique experiences.